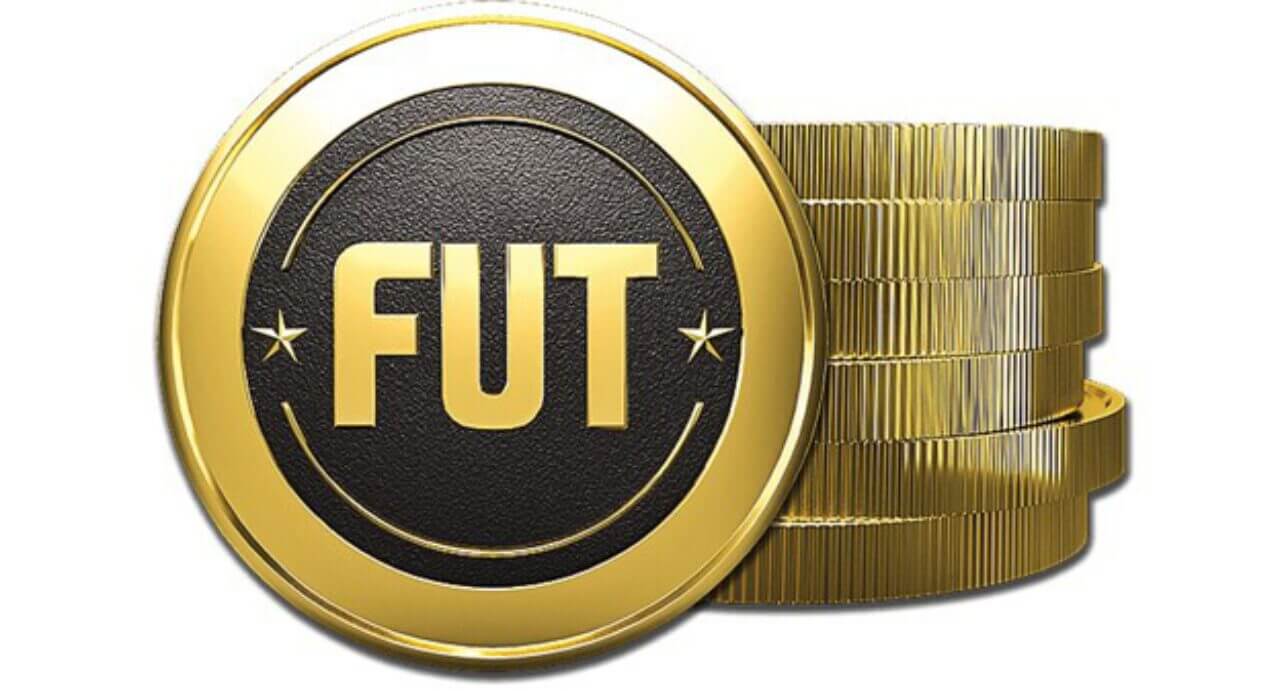 Soccer is easily the most popular form of competitive sport. It is global in its reach and appeal, and millions of people engage with the sport on a daily basis. As such, it was obvious that ways to simulate the sport would be created, and this demand has been at the heart of the growth of some of the biggest video game companies ever created. This was the beginning of video games.

Football video games have grown in popularity to the point where entire tournaments have been created based on them where winners walk away with tens, if not hundreds of thousands of dollars. If you’re new to the sport, it’s high time you found out about some of the most interesting football games out there.

1. FIFA
Developed by EA Vancouver for Windows, Xbox and PlayStation. FIFA has truly established itself as the benchmark of what football gaming should be. When playing on console, its graphics, mechanics, and gameplay are quite difficult to beat.

The video game also features interesting single player opportunities like Volta story in the new FIFA 20 as well as the new FIFA Ultimate Team. In FUT, you create teams using any player from across the leagues to play offline and even online. You can then win coins which you can use to buy even better players. If you’re just starting out, you might want to buy FIFA coins to help you out.

2. Pro Evolution Soccer
Developed by PES Productions, it can be played on Windows, PlayStation, Xbox, iOS and Android. Every year, a new instalment of this football game comes out, with improvements to a game that already had global appeal. It features crisp graphics, depending on what platform you play on, and it has its gameplay constantly improved to match the real thing. A couple of problems exist though. The lack of licensed products as well as some AI issues make the game fall below expectations at times.

3. Football manager
Developed by Sports Interactive for Windows, Linux and Mac OS. Most football fans fancy themselves to be more skilled at managing a team than at playing the game itself. And with football manager, you can enjoy a simulation of your dream. It allows you to control any of the many football clubs from over 50 different countries. The more recent instalments of the game allow for more features kike Fantasy draft mode and create a Club mode.

4. Dream League Soccer
Developed by First Touch, this videogame was designed to run on Android and iOS only, making them almost exclusively popular to the smartphone and tablet market. You start out the game as a rookie manager assigned to coach the team Dream FC. The teams are classified into divisions; Academy Division, Division 3, Division 2, Division 1, Junior Elite and Elite. Your job as the new manager is to lead your team from the Academy Division; the lowest division, all the way up to the Elite Division, which as the name implies, is the topmost division. Completing this task will unlock the International cup, and the All-stars cup. After you complete those, you can choose to pay the Ultimate challenge and the First touch challenge to truly complete the game. Players have a wide range of customizations available to them, and the mechanics of the game are pretty impressive for a smartphone app.

You have a wide variety to choose from, many of which aren’t even on this list, so feel free to figure out what you like best and have fun with it.

Market Leaders in the PDF Editing Software for Mac

Five Reasons Custom Stickers Are Ideal For You

Brands To Avoid While In Need Of The Best Smartwatch

Why You Should Wait Till Black Friday to Get a...

How to Pick the Right Concrete Mixer Truck Suppliers

Selecting the Right UPS System for Your Server Applications